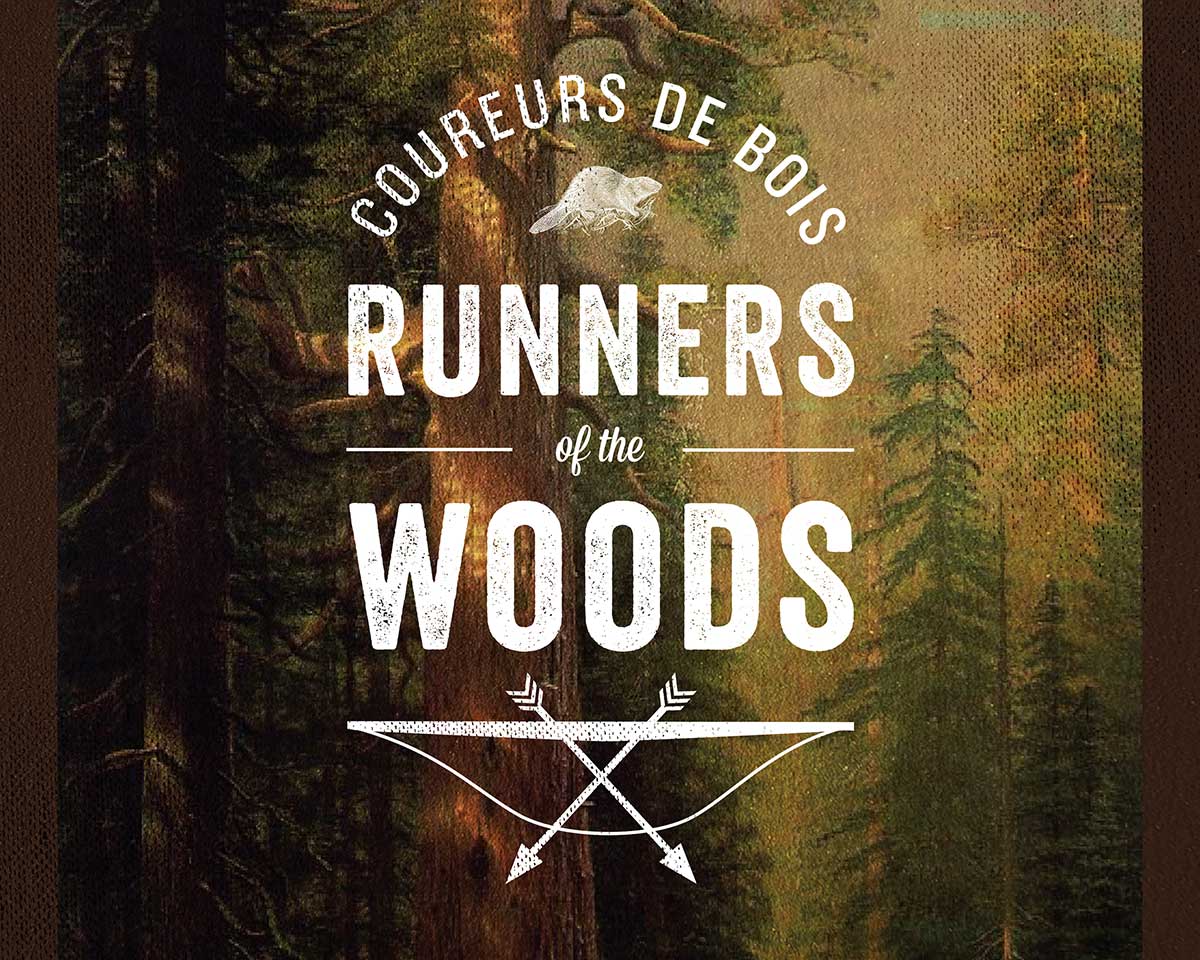 The badger may be Wisconsin’s state animal, but no other animal played as an important role in our state’s past as the beaver. For over two hundred years, Wisconsin’s economy revolved around beavers.

After the French arrived in Wisconsin in the early 1600s, beaver pelts became equal to gold. Because beaver fur is waterproof and insulated, hats made from the pelts were highly sought after. French fur traders would trade the Indian hunters guns, ammunition and other goods in the fall on credit, and in the spring the Indians would supply them with furs as payment. Large canoes carrying thousands of pounds of pelts would make their way from Wisconsin, back through the Great Lakes, and eventually end up in London and Paris on the heads of the upper class.

The French fur trade played a major part in the history of Wisconsin. Towns sprang up around trading posts and people made a great living supplying beaver pelts to Europe. By the mid 1800s though, after years of overhunting, the fur trade had finally started to shift west. Wisconsin’s fur trade era was nearing its end.

“I choose this topic because my Great Great Great Great Great Great (phew!) Grandmother Queen Marinette, established a fur trading post in Wisconsin along the Menominee River in the early 1800s—quite a feat for a woman to accomplish in those days! She was the grand daughter of a Menominee chief and her father was a French-Canadian fur trapper. The city of Marinette, WI is named after her.”

2 thoughts on “The French Fur Trade”