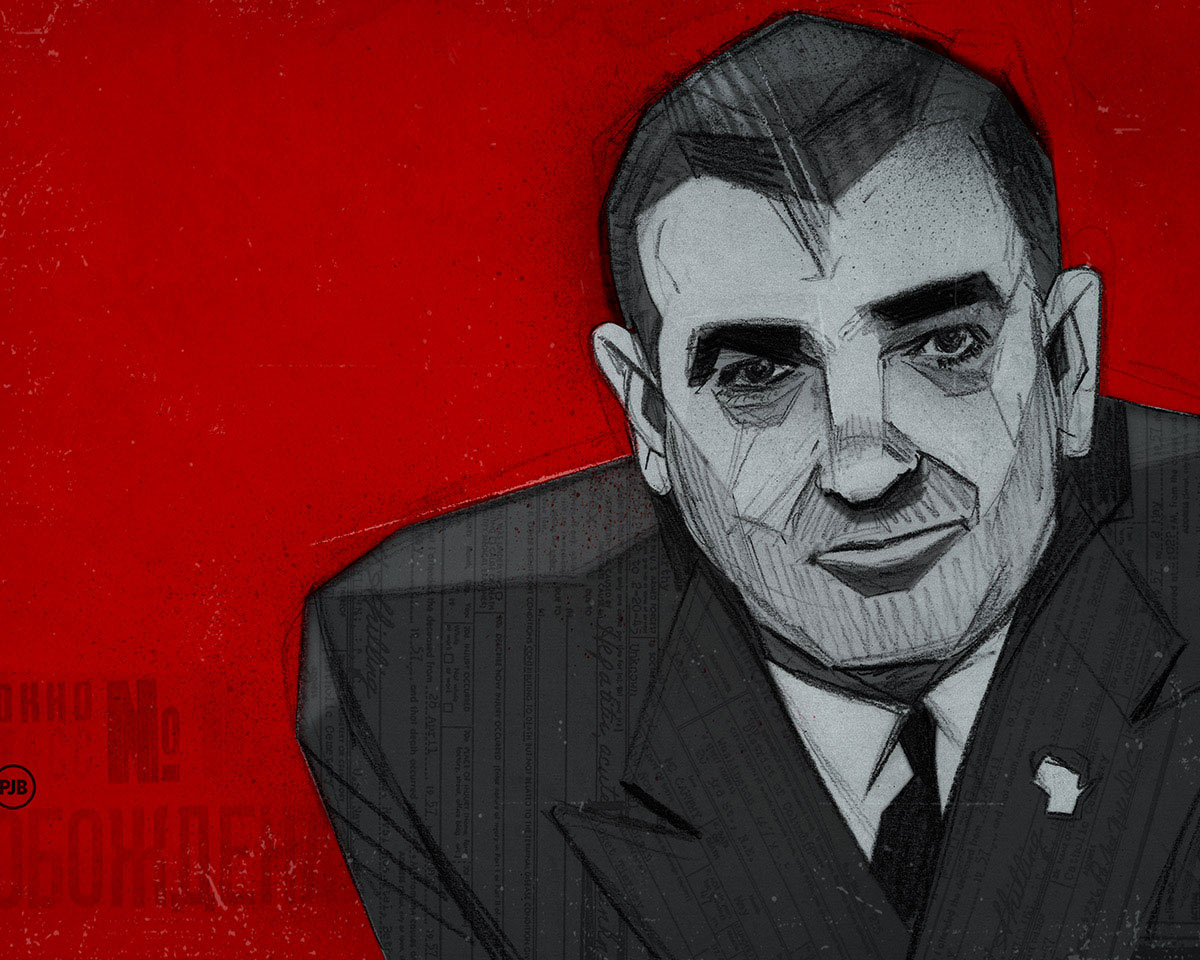 During the 1950s, the scare of communism in America was a real frightening thing. Thanks to a certain Wisconsin Senator who believed that there were many Communists and Soviet spies and sympathizers inside the United States and its government, that fear was taken to a whole new level.

The “poster child” of this 1950s-era “Red Scare” was Senator Joseph P. McCarthy of Wisconsin. McCarthy spent almost five years trying to expose communists and spies in the U.S. government. His witch hunt-like tactics and accusations were so intimidating that few spoke out against him. It wasn’t until McCarthy attacked the Army that his actions were reprimanded by the U.S. Senate.

Today, the term McCarthyism is usually used when accusations of disloyalty or treason are thrown around without much regard for real evidence, but during the fear-driven atmosphere of the Cold War, many Americans believed in it.

“Senator McCarthy is a fascinating character in Wisconsin (and national) history. Besides having a dramatic rise-and-fall story arc, he proved to be a precursor to the fear-mongering news stations and super PAC ads of today. Plus, he’s got some seriously intense eyebrows that are fun to draw.”