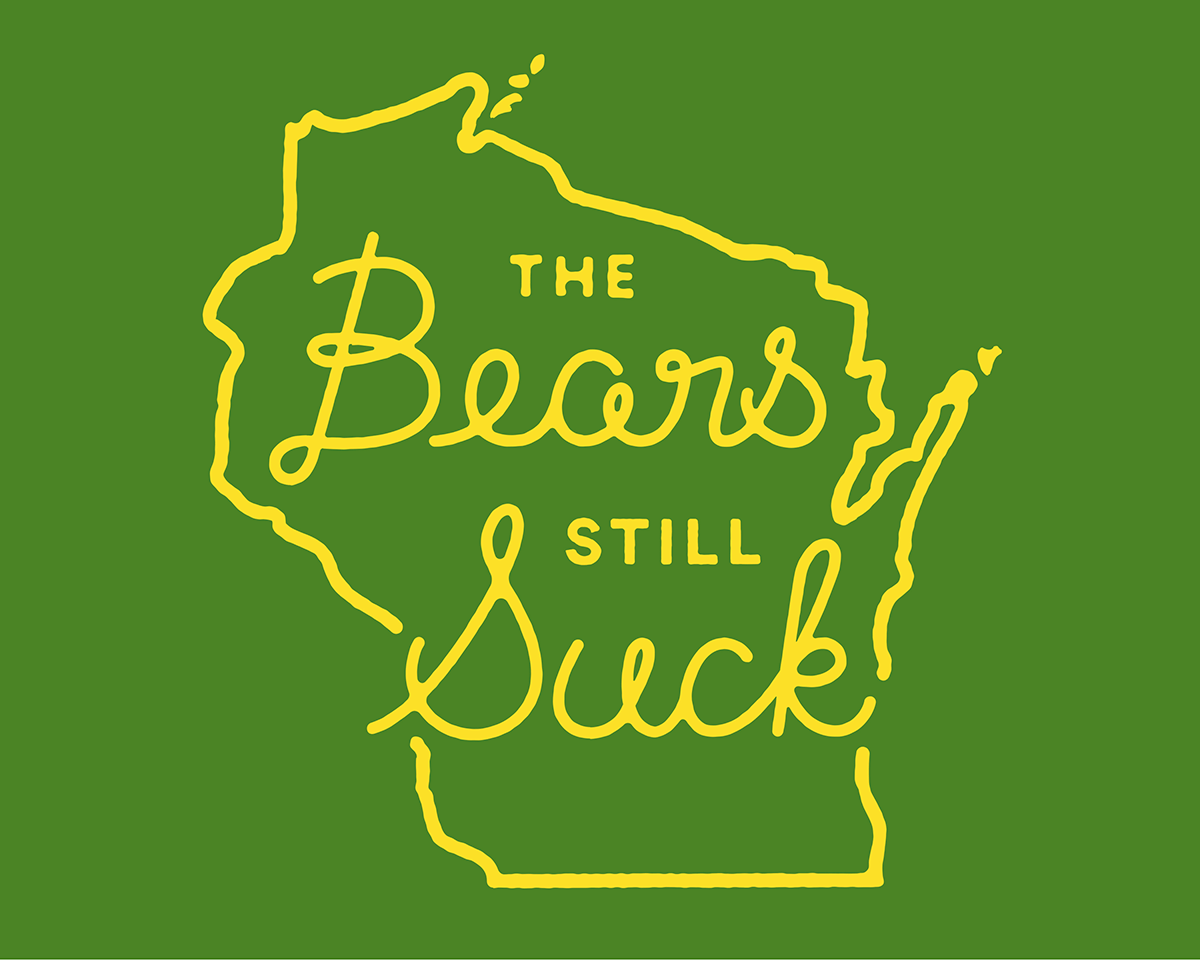 If there’s one thing that most Wisconsinites love more than their beer and cheese, it’s “their” Green Bay Packers. As one of the oldest teams and the last of the “small town teams” in the NFL, the Packers have quite a storied history.

The Green Bay Packers were founded in 1919 by Earl “Curly” Lambeau and George Calhoun. The team was named after Lambeau’s employer, the Indian Packing Company, who financed their uniforms. In 1921, they officially joined the American Professional Football Association, the forerunner to the NFL. Lambeau went on to coach the Packers for three decades and led them to six championships.

Almost a century later, the Green Bay Packers have built quite a legacy. They have won more league championships (13) than any other team, have the second most members in the Hall of Fame (22), and have played in their original city longer than any other team in history.

“I’m a big Packer fan, but my passion doesn’t come near the fanatical attachment my husband has for the greatest team in the league. I made this for him and all the Lambeau lovers out there, honoring a beloved song & chant from the Packer Nation. Go Pack Go.”