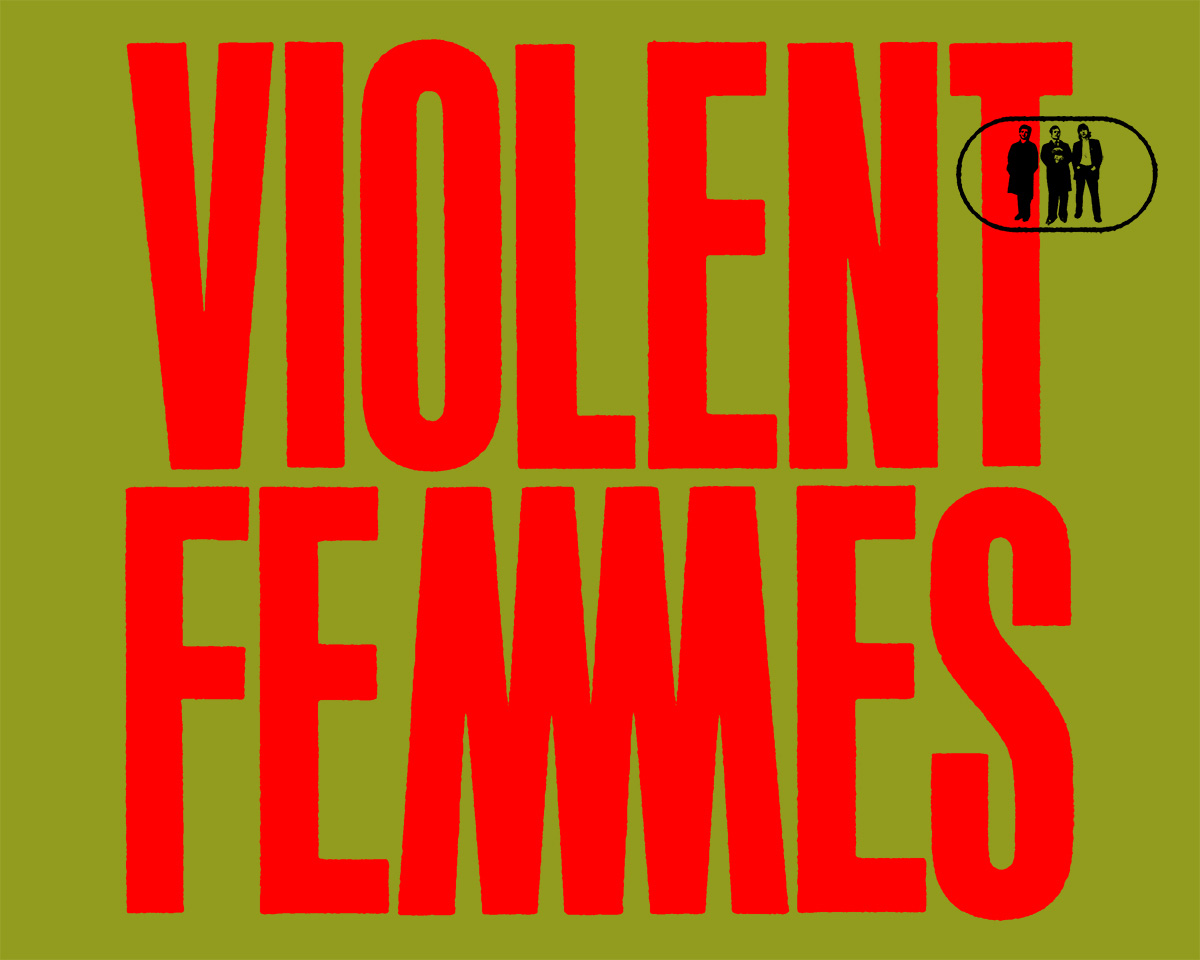 Some may be surprised, but Wisconsin has a pretty hot music scene. There have been numerous big time musicians and bands who were raised on Wisconsin beer and cheese—Steve Miller, Liberace, the BoDeans, Garbage, Al Jarreau, Clyde Stubblefield (James Brown), Robin Zander (Cheap Trick), and more recently Bon Iver. Not to mention, guitar legend extraordinaire and inventor of the solid-body electric guitar, Les Paul, was born in Waukesha! How cool is that?

One of the most unique bands to ever come from Wisconsin is the Violent Femmes, a folk/punk/indie/alternative trio from Milwaukee. The original Femmes—Brian Ritchie, Victor DeLorenzo and Gordon Gano—formed in 1981 and played around Milwaukee in coffee houses and on street corners. They were discovered by Chrissie Hynde and the Pretenders when they were playing on the street corner in front of the venue that the Pretenders were playing later that night, and were invited to play an acoustic set after the opening act. That led to the Violent Femmes opening for Richard Hell in NYC, which led to an awesome review in the New York Times, which led to them landing a record deal. The rest is history. Here’s “Blister In The Sun”—you know you were going to look it up.

“Growing up in Milwaukee, it wasn’t too strange that one of my best friend’s uncle was Brian Ritchie (Bass player for the Femmes), and another best friend’s dad owned a recording studio with John Tanner (Engineer on the Femmes debut album). However, the power and importance of their music didn’t hit me until I moved away from Wisconsin and put their records on when I was homesick. They remain as one of the most meaningful and influential bands in my life.”