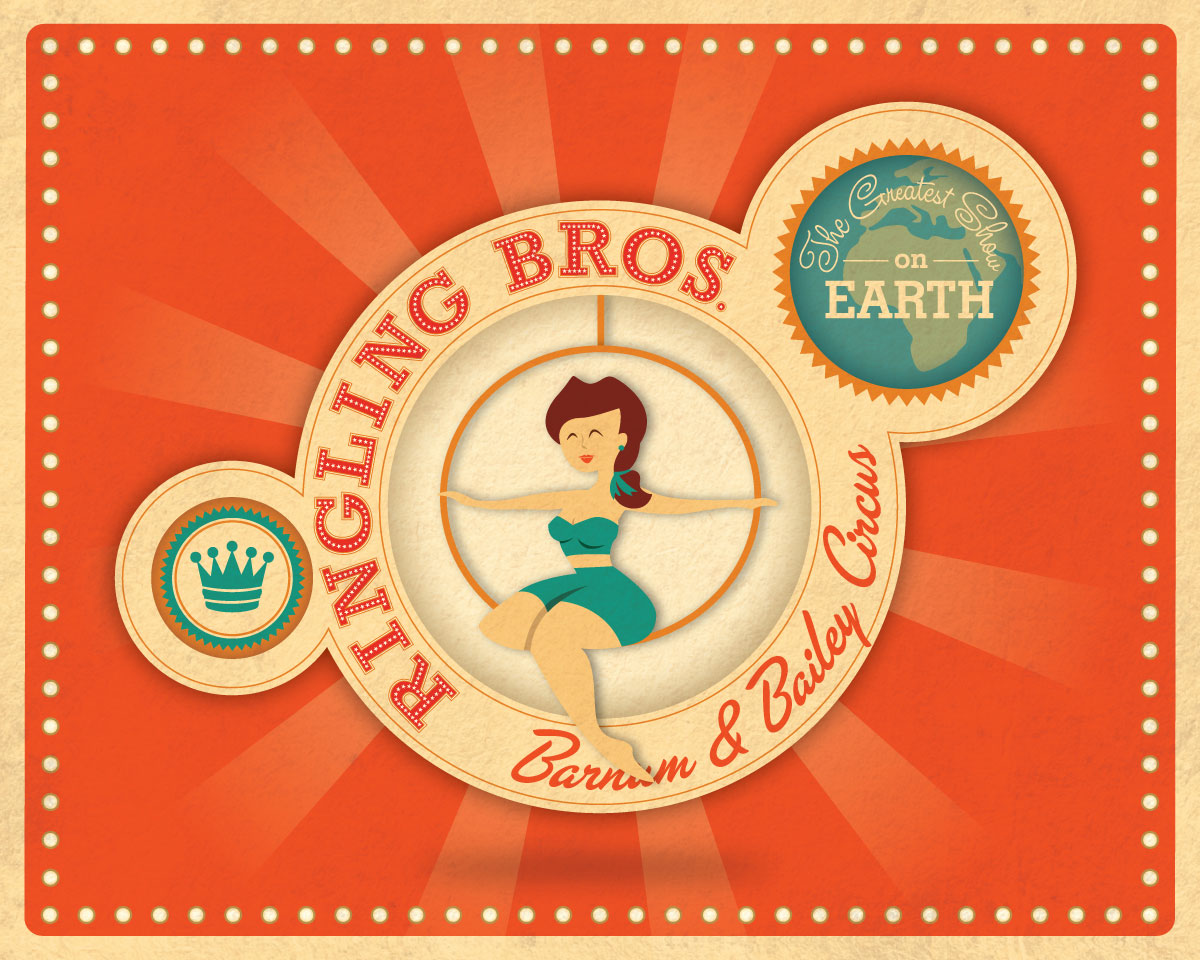 Wisconsin has always known how to put on a show. The Ringling Brothers (Darlington) and P.T. Barnum (Delavan) both started their world famous circus careers in the Dairy State.

In 1875, P.T. Barnum helped establish a traveling circus in Delavan, Wisconsin. After merging with James Bailey in 1881, the “Barnum & Bailey Circus” was born. It wasn’t long before they were the largest circus in the world. Thanks in part to P.T. Barnum being a marketing and visionary genius. He knew how to draw people in, he knew what they wanted to see, and he loved making them happy.

The Ringling Brothers got their start a few years later in Darlington, Wisconsin. Prior to forming their circus, the 5 brothers used to perform skits and juggling routines in town halls around the state. In 1884, they performed their first full circus show in Baraboo, Wisconsin. By the late 1880s, “The Ringling Brothers Circus” had established itself as one of the best in the country.

“The noblest art is that of making others happy.” – P.T. Barnum

“While I have never been to a circus, the idea of designing an illustration for one, as historic as The Ringling Brothers Barnum and Bailey Circus, was an exciting opportunity I couldn’t pass up. And after researching the history of this circus I had so many ideas I couldn’t narrow them down to just one illustration. After much deliberation, I chose an acrobat for her fearless ambition and bravery, which is something I have learned to incorporate into my passion for great design. So let’s raise a glass to The Greatest Show on Earth and The Kings of the Circus World!”

1 thought on “The Ringling Bros and Barnum & Bailey Circus”