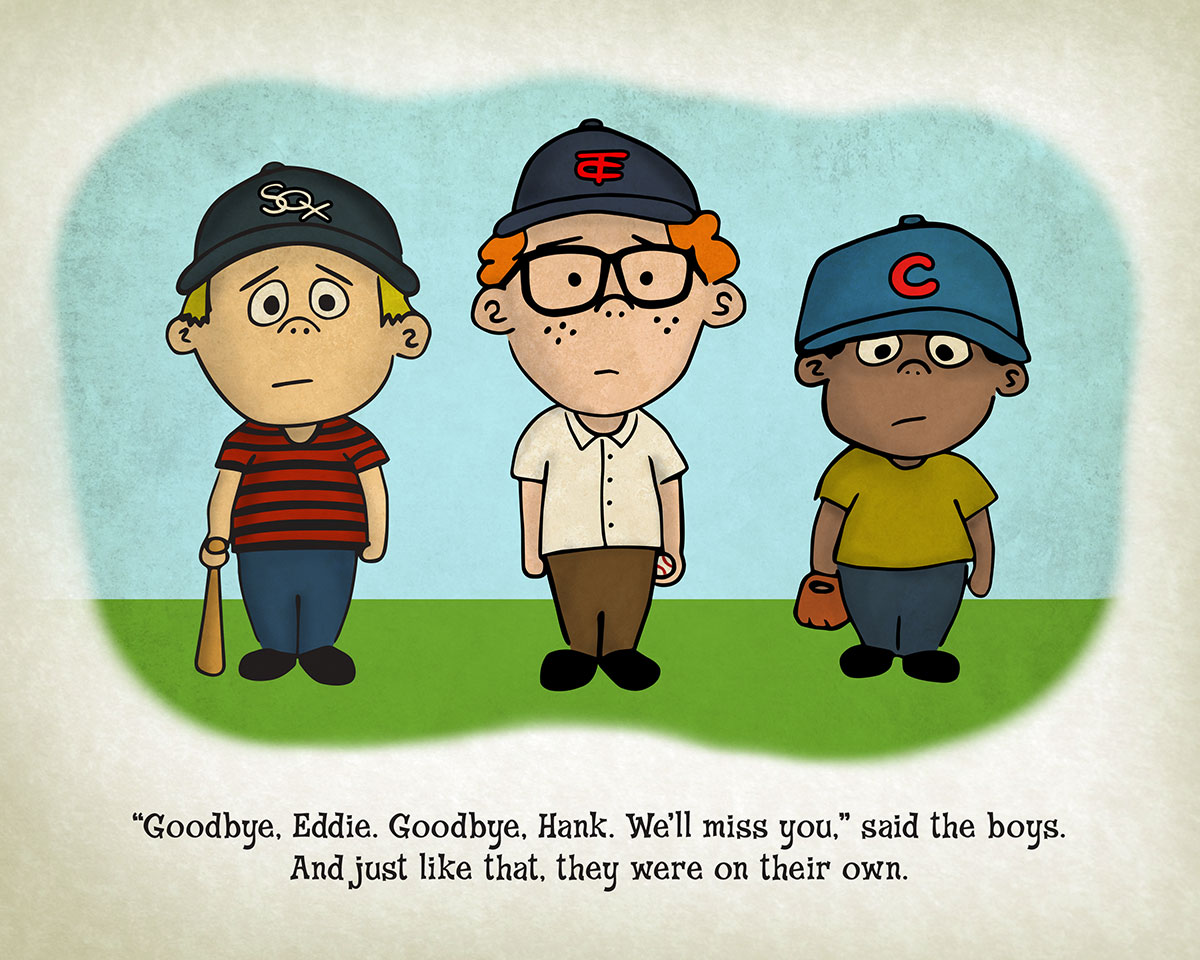 The Braves were one of the premier teams of the 1950s. They won two National League Pennants, and a World Championship in 1957. During their 13 years in Milwaukee, the Braves never had a losing season. Warren Spahn, Eddie Mathews and Hank Aaron were the resident superstars. Spahn won over 230 games during his time in Milwaukee, averaging 20 wins per season. At the plate, Hank Aaron and Eddie Mathews combined for the most home runs in a career as teammates, with 863 round trippers.

It’s a shame that the Braves left for the “greener” pastures of Atlanta in 1966. Milwaukee absolutely adored the Braves, and the players loved Milwaukee back. It was a match made in baseball heaven.

“The Milwaukee Braves are directly responsible for me being a White Sox fan. My Dad grew up a Milwaukee Braves fan, but when the team moved to Atlanta in 1966, him and his friends had to find a new team to root for. They couldn’t get every game like we can now. There were three teams that they could get on the radio…the Twins, Cubs and White Sox. My Dad’s friends went with the Cubs and Twins, so he went with the Sox.”