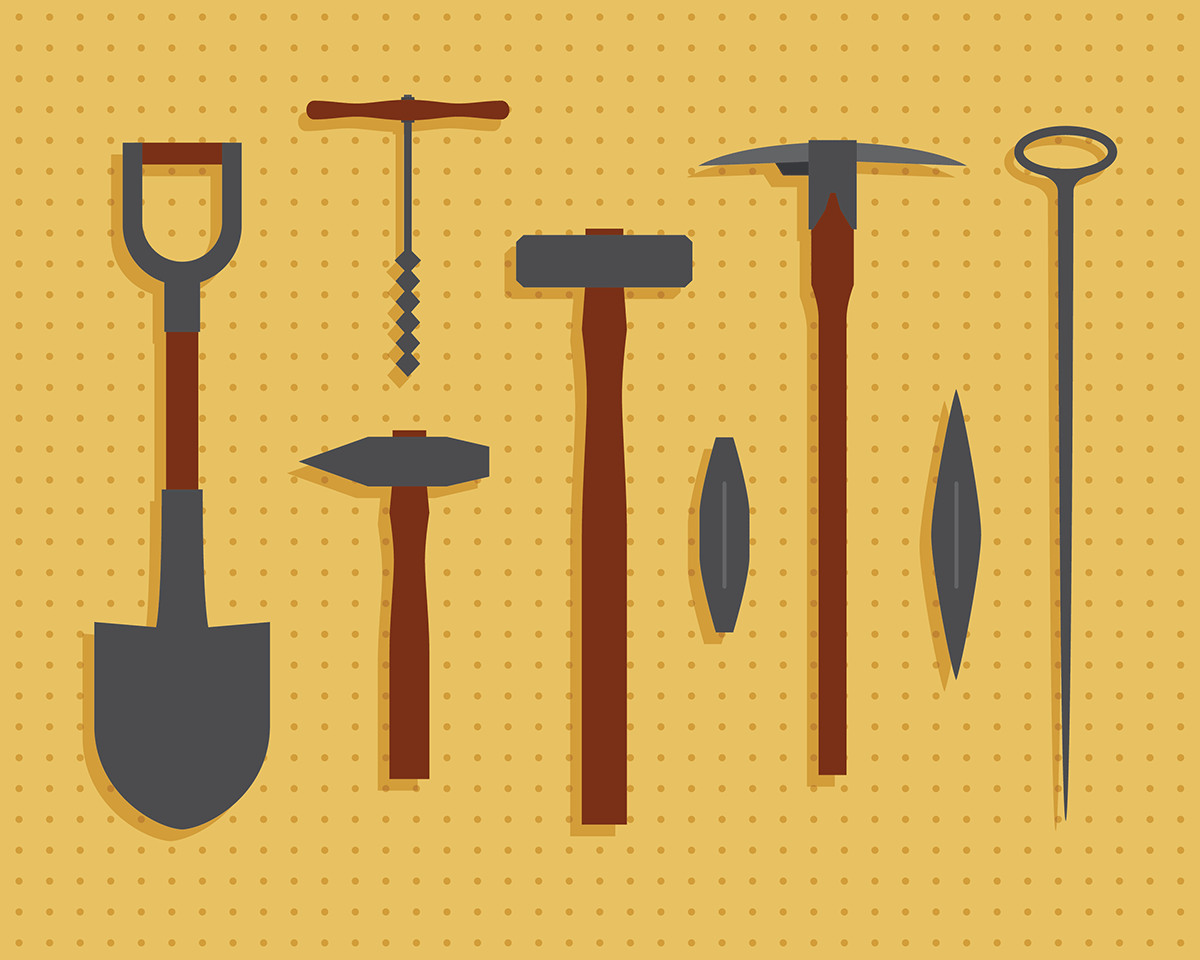 As important as agriculture, logging and brewing were to the development of the Wisconsin we know and love, so too was mining. During the early 1800s, the mining boom was the driving force in Wisconsin’s economy. It also brought Wisconsin the nickname “Badgers,” referring to the way miners burrowed shelters into hillsides.

In the early 1800s, the attraction of Wisconsin lead mining brought thousands of settlers to Grant, Crawford, Iowa, and Lafayette counties in Southwest Wisconsin. By 1829, there were more than 4,000 miners in Southwest Wisconsin, producing 13 million pounds of lead a year—more than half of the nation’s lead. By 1844, miners had wiped out the supply of easily obtainable ore, which made mining more expensive and less appealing. As a result, a third of the region’s residents left for copper and iron mines elsewhere, while the discovery of gold in California caused many others to head west. Still, a few in the area began to mine for zinc, and for awhile, Mineral Point had the largest zinc smelting factory in the world.

By 1850, the mining boom’s heyday was past, and more than 90 percent of the land was now free for farming. The former lead mining region of Southwest Wisconsin was now becoming recognized as one of the best agricultural areas in the state.

“Talk about a tough job. Somehow the miners in the 1800s dug miles into the ground with just a handful of tools. They didn’t have all the technology of today. Basically it was just a hammer, a pick and a shovel. Most of the tools had short handles because of the tight quarters, and some had different style heads that could be swapped, and somehow that was enough to mine deep into the earth. Unbelievable.”