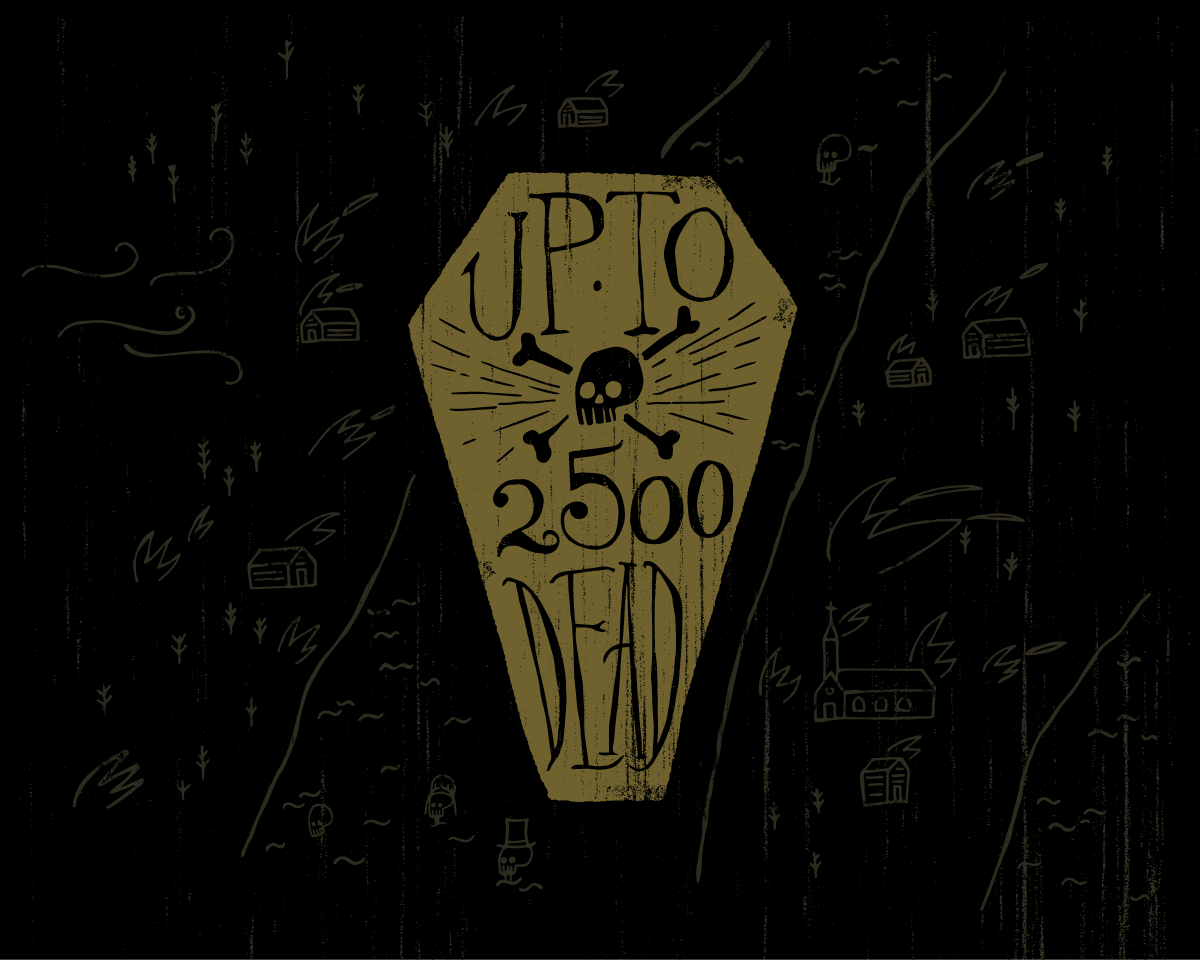 On October 8, 1871, the worst forest fire in American history wiped out much of Northeastern Wisconsin. The Great Peshtigo Fire destroyed millions of dollars worth of property and killed an estimated 1,500 people, possibly as many as 2,500. Somehow, the fire has been largely forgotten, due in part to it occurring the same night as the less destructive but more famous Great Chicago Fire.

After a really dry year, people were still using fires to clear land and most of them were left to smolder. On the day of the Peshtigo and Chicago fires, a cold front with strong winds moved in from the west, setting the small fires out of control and into a massive firestorm. Imagine a wall of flames, a mile high, five miles wide, traveling 100 miles per hour. Many tried to escape the flames by immersing themselves in the Peshtigo River and other nearby bodies of water. The fire was so intense that it jumped over the waters of Green Bay and burned parts of the Door Peninsula.

When all was said and done, nearly 1.5 million acres of forest had been consumed, twelve communities were destroyed, and between 1,200 and 2,500 people had died. Because there were so few survivors left to identify the bodies, more than 350 bodies were buried in a mass grave.

“My father has a love of many things, two of them being Wisconsin and history. Because of this, family trips consisted of traveling throughout Wisconsin, visiting small museums of every town we passed through—the Peshtigo Fire Museum being one of them. And I remember it well. Because the Great Chicago Fire and Peshtigo Fire (which had many more deaths and much less coverage) raged on the very same day, I thought it only fitting this tribute come from a gal in Chicago.”