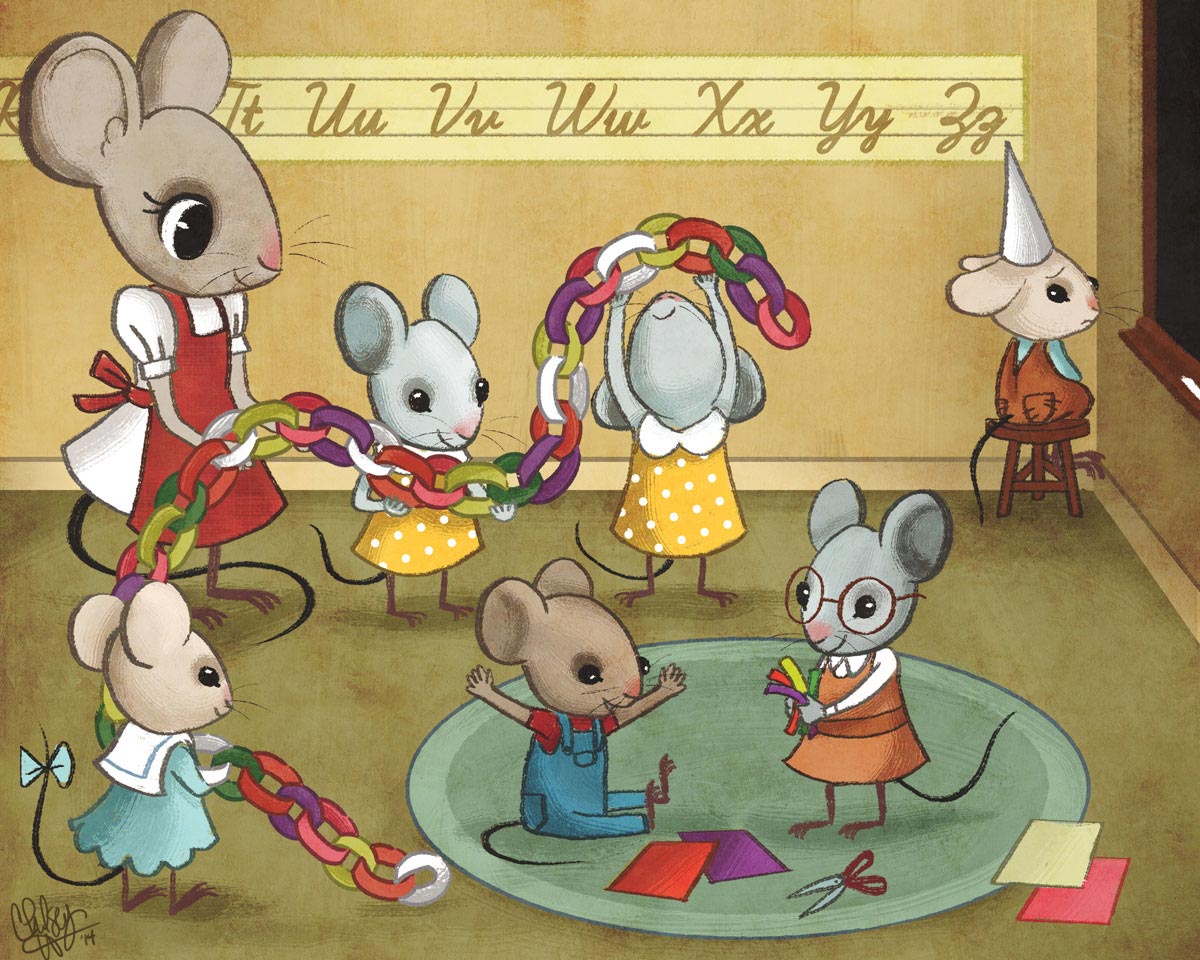 In 1856, the first Kindergarten in America was started by Margarethe Schurz in her Watertown, WI home. She originally started it for her young daughter and four of her daughter’s cousins. When more kids were interested in joining, Mrs. Schurz moved her class into a building all their own.

As a teenager, while living in Germany, Margarethe Schurz was influenced by educator Friedrich Froebel, the “Father of Kindergarten.” He had founded the first Kindergarten in the world, in Germany in 1837. It was from him that she learned of the idea that children need to have play time in order to learn.

The building that housed Mrs. Schurz’s first Kindergarten was moved to a new location in 1956. Since then, it has been restored and serves as a museum. It was added to the National Register of Historic Places in 1972.

“I’m very proud that Wisconsin was the first state to open a Kindergarten. They prepare young minds for the structure of school and classroom, as well as aid in learning perseverance and patience. For me, Kindergarten holds many fond memories of youth and innocence. I chose to illustrate a similar scene with a class of mice!”