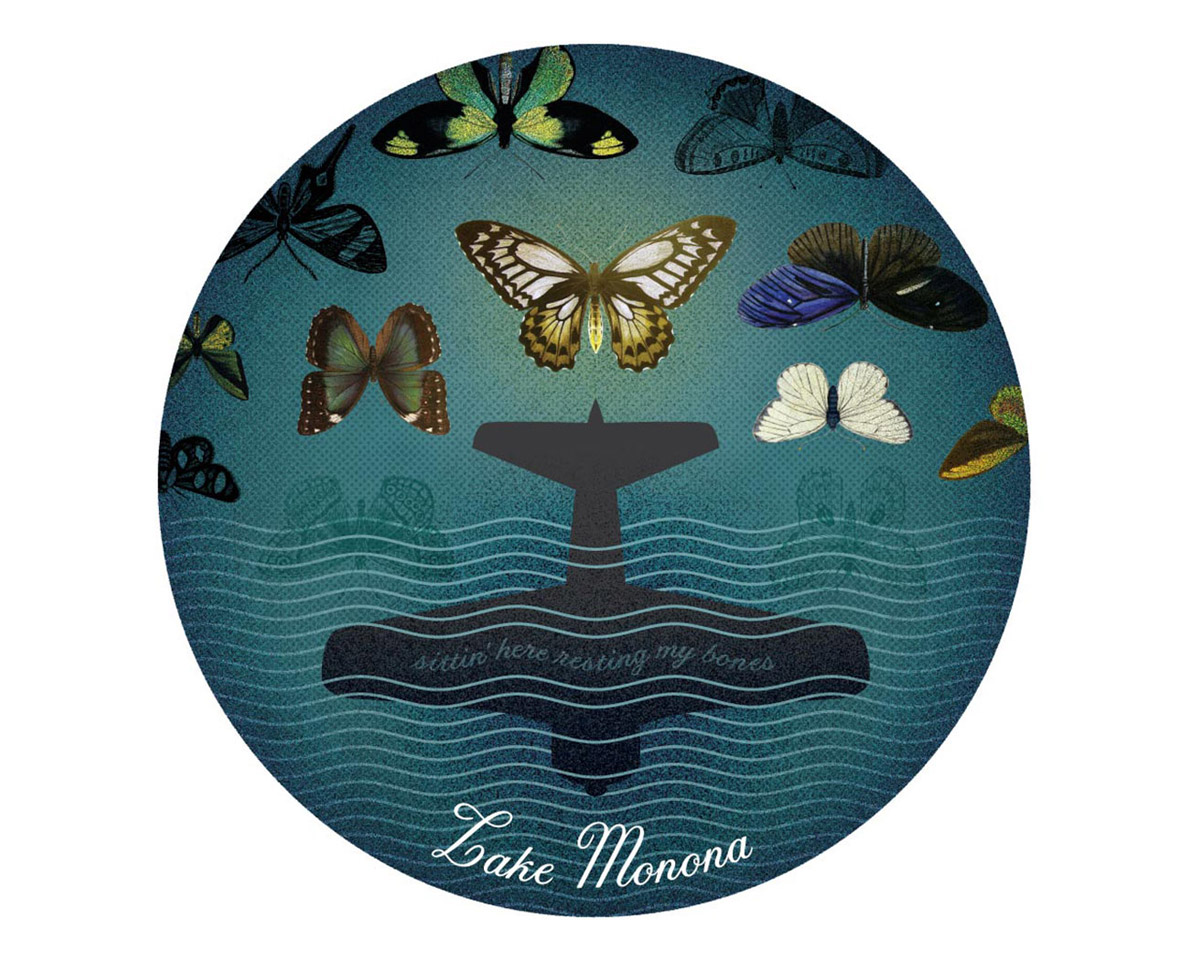 In Wisconsin history, the day the music died refers to not one, but TWO infamous and fatal crashes—Otis Redding and Stevie Ray Vaughan.

On December 10, 1967, Otis Redding and his band, the Bar-Kays, were scheduled to play a show in Madison, Wisconsin. They had taken Redding’s personal plane from Cleveland, despite heavy rain, fog and weather warnings. Around 3:30 p.m., just three miles from the Truax airport, the plane plunged into icy Lake Monona. All on board, except for Bar-Kays member Ben Cauley, died, either from the impact of the crash, hypothermia or drowning. Redding’s body was recovered the next day when the lake bed was searched. The 26 year old’s biggest hit, “(Sittin’ On) The Dock of the Bay,” had been recorded just three days prior to the crash.

On August 27, 1990, tragedy struck again. Stevie Ray Vaughan had just performed at Alpine Valley in East Troy, along with Eric Clapton, his brother Jimmie Vaughan and others. Around 1 a.m., they boarded four helicopters bound for Chicago, despite the heavy fog. The helicopter carrying Vaughan and three members of Clapton’s entourage, remained at a lower altitude than the others, and crashed into the side of a 300-foot-high ski slope only 0.6 miles from takeoff. All on board were killed instantly. Nobody was aware of the crash until the helicopter failed to arrive at its destination the next morning. Just like that, another legend was gone.

“Music has played a big part in my life, from listening to the Top 9 at 9 on the radio in high school to amassing an overwhelming collection of Spotify playlists and catching many a local live band. I got into this business partly because of music, so it seemed fitting to illustrate one of the most tragic losses to soul music. May he rest in peace.”