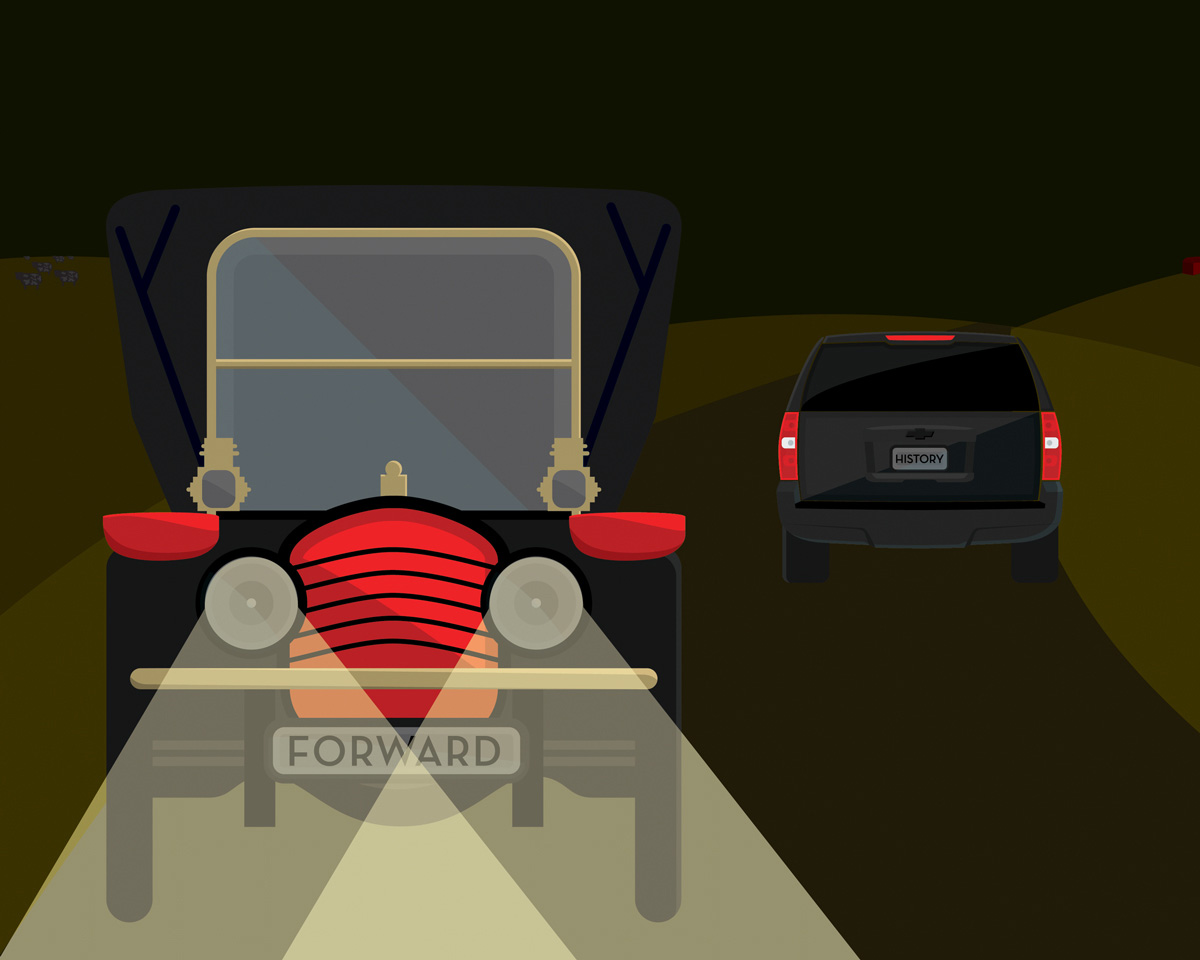 Detroit may be the automobile capital, but Wisconsin was right there with Michigan in the early years of the automobile industry. Since 1900, Wisconsin has produced more than eighty different makes of vehicles. Wisconsin also claims many major automotive inventions, such as the steering wheel, seat belt, and four-wheel drive.

One of the first Wisconsin auto manufacturers was Thomas Jeffery. In 1902 he produced the Rambler in Kenosha, WI, the second mass-assembly automobile made, a year ahead of Ford. Later the company changed hands and became Nash Motors and then American Motors Corporation. During the 1960s, AMC produced over 500,000 cars per year. Chrysler absorbed AMC in the 1980s and then closed the plant, after almost 90 years of automobile assembly in Kenosha.

Another blue-collar car town was Janesville, WI, home to one of the oldest General Motors plants in America. At it’s peak in the 1970s, the Janesville plant had over 7,000 workers, and produced over 274,000 cars and 114,000 trucks annually. In 2009, the city was hit hard when GM had to close the plant after 90 years of operation.

“My best memories of surf trips, camping with friends, commuting in traffic, transporting my mountain bike and of course, first dates, are all intertwined with my trucks and cars. The automobile is quintessentially American and the evolution of the automobile owes a lot to Wisconsin and its innovators. I hope this great state is able to find a way to contribute to its future again soon.”