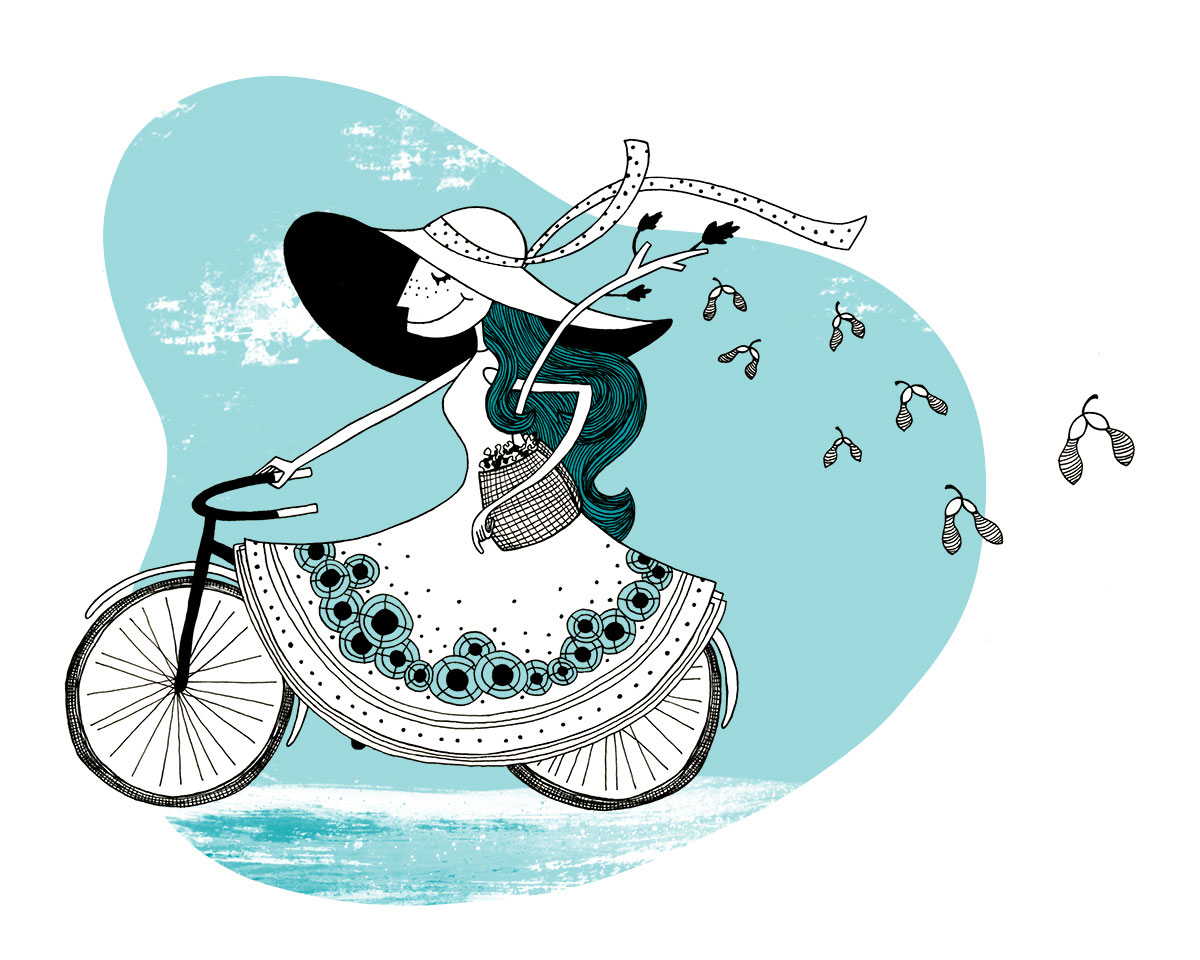 Every April 22, Earth Day is celebrated in more than 192 countries. Events and activities are centered around keeping this beautiful world of ours clean and healthy for generations to come. All of this is because of Wisconsin’s former governor and United States Senator, Gaylord Nelson.

Earth Day, which some historians refer to as “the most famous unknown event in modern American history,” was founded by Senator Nelson as a teach-in about environmental issues in 1970. Nelson was later awarded the Presidential Medal of Freedom because of his work. Prior to being a Senator, Nelson was known as Wisconsin’s “conservation” governor. He was responsible for overhauling the state’s natural resource program, creating green jobs, and fighting for Wisconsin’s parks and wilderness areas. Nelson was a man who loved the land.

The first Earth Day had participants in thousands of schools, universities and communities across the United States. More importantly, it brought millions of Americans together and gave rise to the modern environmental movement.

“Growing up with a florist for a mother, I grew a unique appreciation for the earth. Our little Wisconsin farm house never felt complete without some peonies my mom had picked from her garden, a bundle of lilacs she had cut on a walk or an arrangement of wildflowers on our kitchen table. Nature was always abundant and made our house feel like home.”