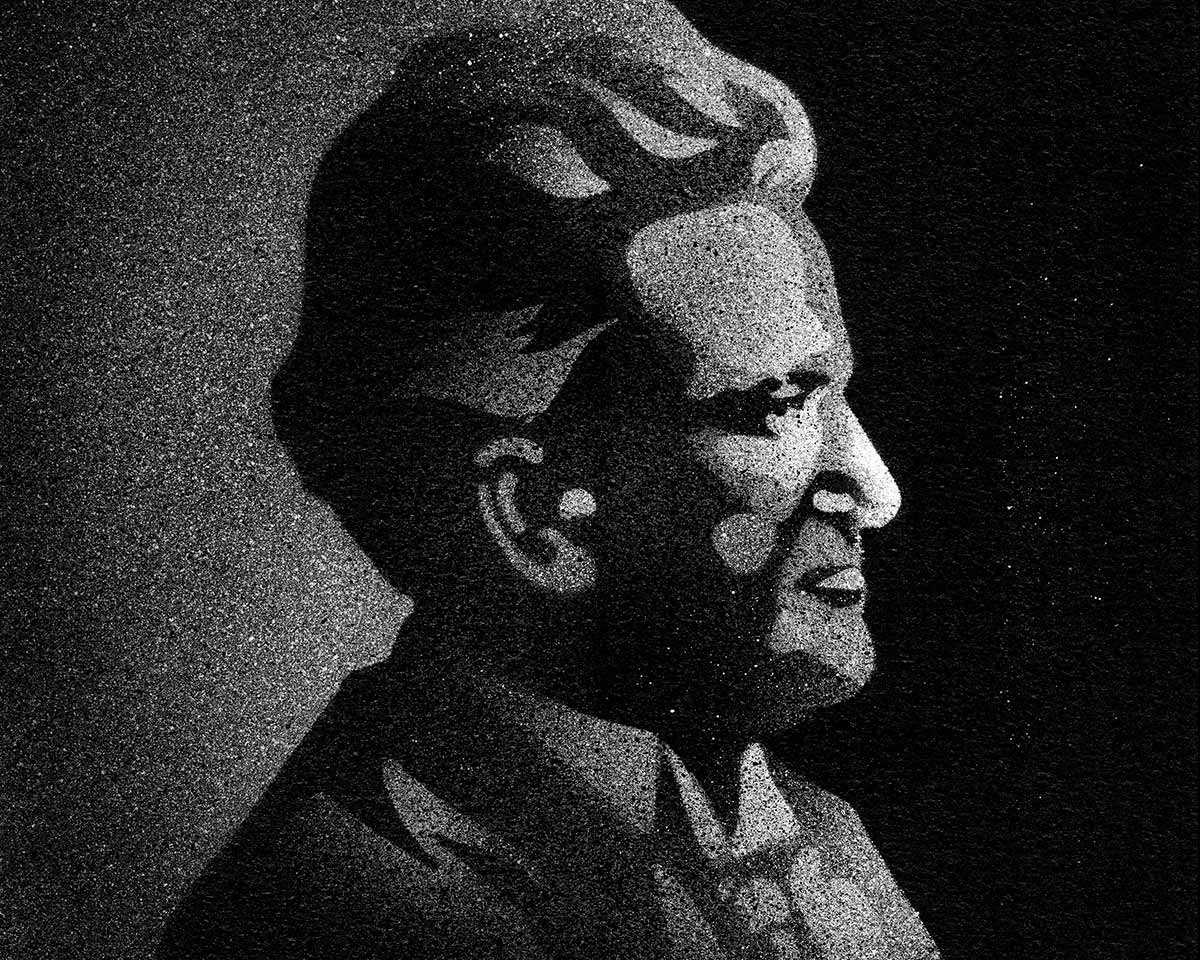 “Fighting Bob” Robert La Follette is one of the most influential names in Wisconsin political history. As a Republican and then Progressive, “Fighting Bob” served as a member of the U.S. House of Representatives, Governor of Wisconsin, a U.S. Senator, and also ran for President in 1924.

Born in the Town of Primrose (just outside of New Glarus, WI) in 1855, La Follette worked on the family farm before moving to Madison to attend the University of Wisconsin. After graduating in 1879, he attended law school briefly and passed the bar in 1880. That same year, La Follette was elected as Dane County District Attorney and began his long career in Wisconsin politics.

Robert La Follette was nicknamed “Fighting Bob” for his clashes with party leaders and his progressive reforms. He put his principles before his party’s views, and that belief still resonates today. In 1982, a national survey was taken by historians to rank the ten greatest Senators in U.S. history, based on accomplishments and historical impact. Robert La Follette came in tied for first. He once stated, “America is not made, it is in the making.”

“I grew up in Madison, where I only knew of La Follette as a high school. I later had the good fortune to work for Mark Pocan at his sign shop, where I learned more about who “Fighting Bob” La Follette really was. Today, I’m just grateful to be from the same city that named a high school after him. Even though I’m a Middleton Cardinal. A Middleton “Fighting” Cardinal.”