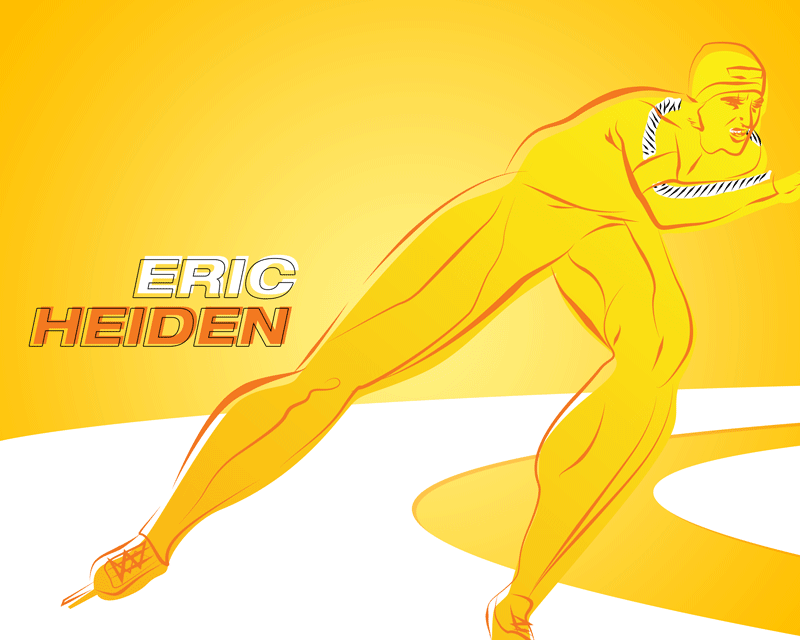 Eric Heiden started his dominant run in the late 70s, but it was at the 1980 Winter Olympic Games where he gained legendary status. He became the only athlete in history to win all five men’s speed skating events, and five individual gold medals. He also set four Olympic records and one world record.

Eric is considered by many to be the greatest speed skater of all-time, skating 15 world records over his career. ESPN ranked him 46th in the Sports Century 50 Greatest Athletes of the 20th Century, the only speed skater on the list.

“I wasn’t even born yet when Eric Heiden made history in the 1980 Olympic games, and honestly, I had no idea who he was before doing some research. I watched Michael Phelps win his gold medals, but before him, a Madison native was the first person to win five individual gold medals in a single Olympic games. CRAZY! His 27-inch thighs might have helped a little.”