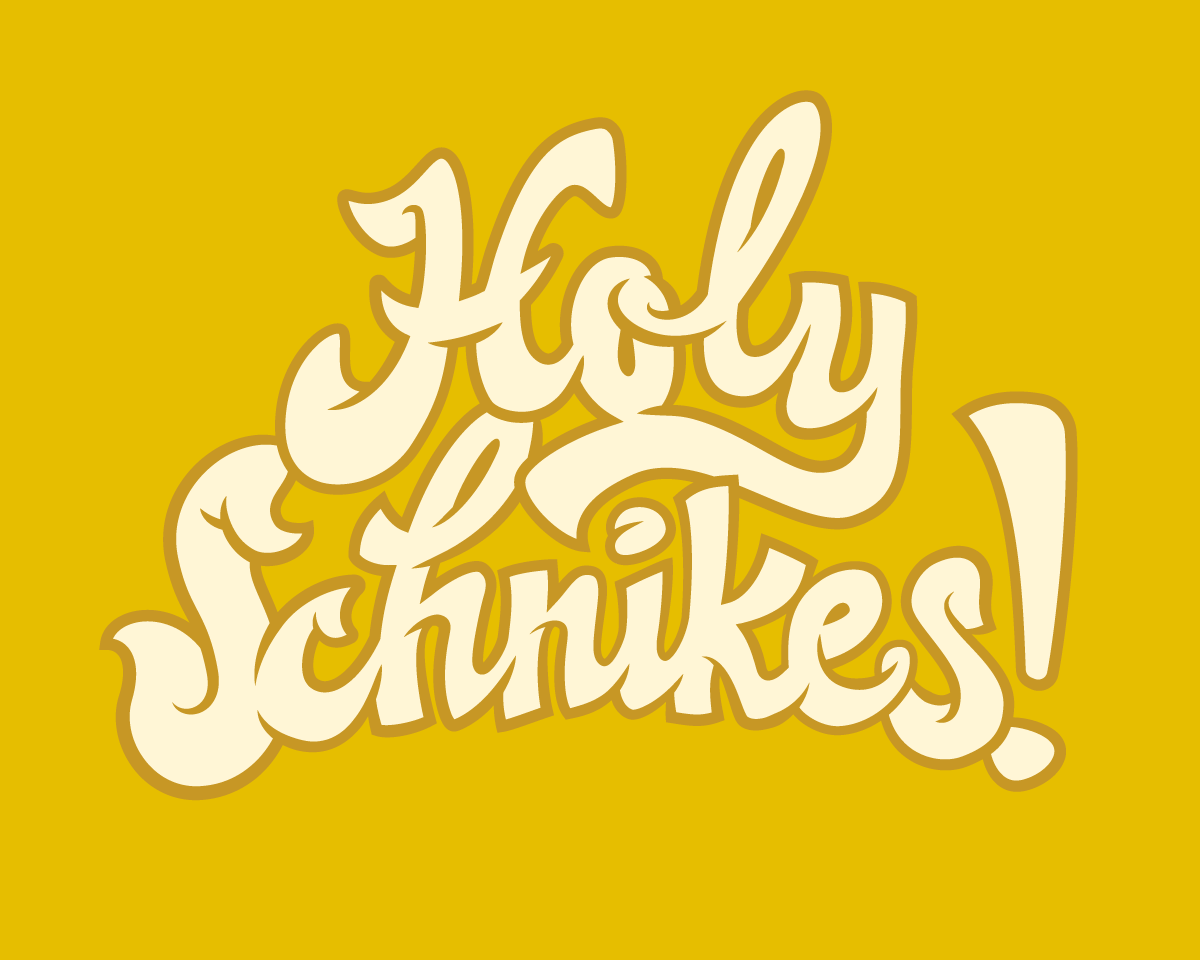 Wisconsin has supplied Hollywood with a steady flow of actors over the years. Some of Tinseltown’s most famous Wisconsinites include Orson Welles, Spencer Tracy, Fred MacMurray, Gene Wilder, Tom Wopat, Willem Dafoe, and Heather Graham. Did you know that Robo Cop (Peter Weller), Sloth (John Matuszak), the voice of Howard the Duck (Chip Zien), the creator of Mystery Science Theater 3000 (Joel Hodgson), and the guy who invented the Jump-to-Conclusions Mat (Richard Riehle) are also from here though? The list goes on and on…Tony Shalhoub (Monk), Gary Burghoff (MASH), Kathy Kinney (Drew Carey Show), Kurtwood Smith (That 70’s Show), Dustin Diamond (Saved By The Bell), etc. No Wisconsin actor had a bigger personality than Chris Farley though.

Born in Madison, Chris attended Edgewood High School and then Marquette University. After getting his start at the Ark Improv Theatre in Madison and at Chicago’s Second City, Chris busted onto Saturday Night Live. His characters (Matt Foley, the Lunch Lady, a Gap Girl, Bennett Brauer, etc.) are some of the greatest of all-time. Also, Tommy Boy and Black Sheep are two of the funniest and most quoted movies of the 90s. But just like Jim Belushi, Chris passed away much too young due to an overdose. He left behind a comedic legacy.

“Like a lot of teenagers watching Saturday Night Live in the ’90s, I was enamored with Chris Farley. The man was quintessential Wisconsin from his Oscar Mayer physique to his quirky niceness.”