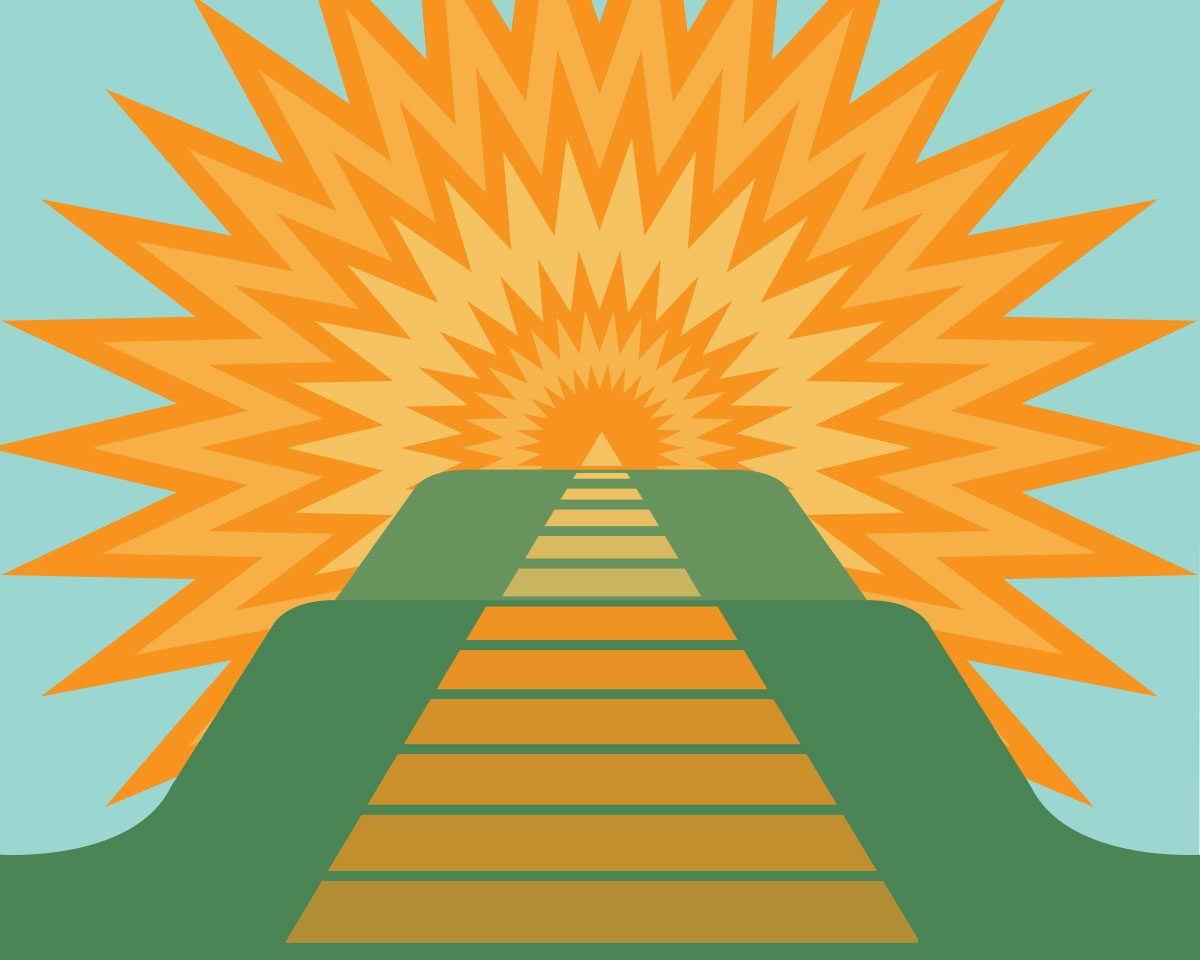 One of the most interesting and mysterious civilizations in history made its home on the banks of the Crawfish River near Lake Mills, WI, over 1,000 years ago. Between AD 600-1400, present day St. Louis was home to Cahokia, a giant Middle Mississippian city. With between 10,000-40,000 people, Cahokia was larger than London or Rome at the time. Some of their most northern outposts reached into Wisconsin, with Aztalan being the largest. The Middle Mississippian immigrants joined the Woodland people (descendants of the Effigy Mound culture) who had already settled the site of Aztalan, and transformed the city.

Well ahead of their time, the inhabitants of Aztalan used advanced practices in agriculture, building design, and city layout. The most important structures of Aztalan were the central ceremonial plaza, the earthen platform mounds that were topped with temples, and the fortification wall that secured the city.

Aztalan, now a National Historic Landmark, has always been a popular site for archaeological digs because of all the mystery that surrounds it. Aztalan was mysteriously abandoned around AD 1200, and no one knows the cause.

“I’ve spent a fair amount of time at Aztalan dreaming about the mysterious day-to-day of this past civilization. Visiting the excavation sites of the student crews every summer, it’s always fun to see the shards and relics they unearth. This illustration shares my favorite slice of the space; the sunset as it lands directly over the main earthen pyramid is breathtaking.”